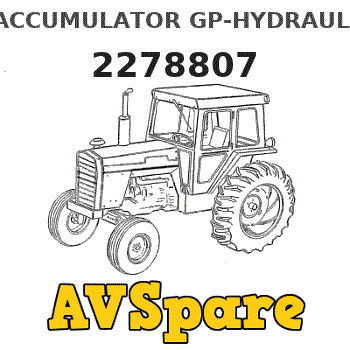 As an associate, we earn commssions on qualifying purchases through the links below

3408E (7PR654-Up),
3412E (4CR1127-Up) Industrial Engines;
3412E (9KS390-Up) Marine EnginesDescription of Change: A new electronic control module (ECM) is used on the above engines. Improvements to the new ECM reduce the susceptibility to electrical noise and increase the reliability of the ECM. The microprocessor and crystal circuits in the former ECM are particularly sensitive to electrical system noise. These components could possibly be damaged by excessive noise from the power supply or potential external sources. The typical failure mode is that the engine does not start and is unable to communicate with a service tool.Adaptable To: The new 172-0802 Control Group (ECM) replaces the former 145-7808 Control Group (ECM). The former ECM is canceled.