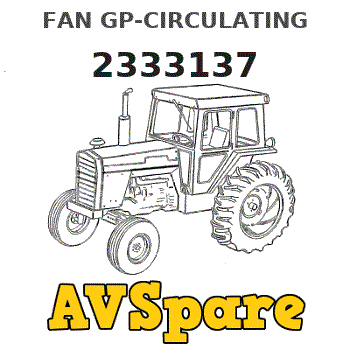 7241, 7251, 7261 Marine TransmissionDescription of Change: Washers are now used in place of retainers and locks in the marine transmission mounting groups. The washers are used to make sure the bolts are not too long when the former parts are removed. The former retainer plates were designed to hold the rubber drive blocks in place if they broke. Reports show that breakage of the drive blocks is not currently a problem. Also, on the 7231 and 7241 Marine Transmissions the ends are not supported. These ends can break off and cause vibration and transmission damage. On some transmissions locks were used with the bolts that hold the retainers in place. These locks are also no longer used.
Adaptable To: The new washers are direct replacements for the former parts as shown in the chart.