As an associate, we earn commssions on qualifying purchases through the links below 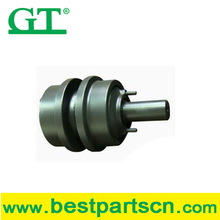 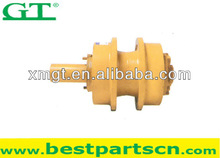 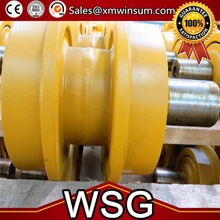 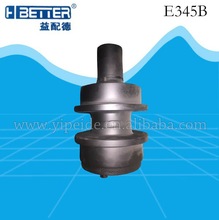 3500 Family Of EnginesDescription of Change: Improved water seals are used in cylinders heads on the 3500 Family of Engines. See illustration. The new seals are a silicone-type material instead of EPDM material used in the former seals. The silicone seals are more oil resistant and less likely to allow coolant leaks.
Location of new water seals in the head.Adaptable To: The new 8N6862 and 8N6863 Seals are direct replacements for the former 7W373 and 7W374 Seals, respectively. The former seals are canceled. Always use the new seals when the former seals need to be replaced. Four of each seal are used in each head. (The new seals were used in first production of these engines.)